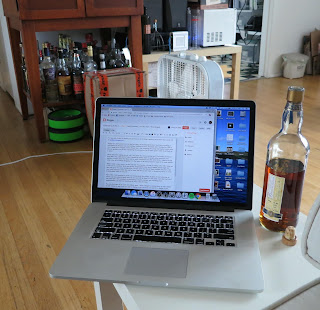 Here's to enjoying what we drink.
Posted by Jordan at 10:17 AM