Earlier this year I was extremely disappointed to hear that one of my favorite watering holes, the tiki bar Thatch, was closing. However, I was quickly soothed when I learned that the space was being taken over by Blair Reynolds of Trader Tiki/B.G. Reynolds syrups fame. If anyone knows tiki, it's Blair, so I trusted him to do it up right.

Last night was the opening night for Hale Pele, as it has been rechristened. Blair has kept everything done right by the former owners and added some nice new touches to the place. The ambiance is perfect, with the tiny bridge over a water feature ushering you into a tiki wonderland. 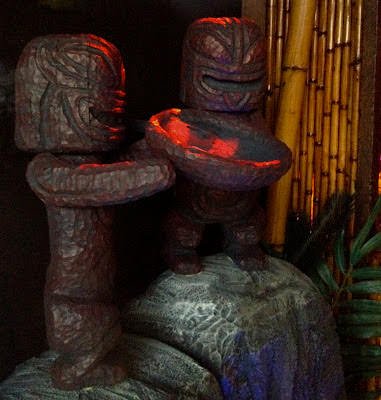 I got to the bar about an hour after the doors opened and it was already packed to capacity. The space is relatively small, with about a dozen seats at the bar and maybe two or three times that many in booths along the opposite wall. The size seems to be about right, as more seating would definitely strain the abilities of the two bartenders behind the stick to keep up with orders.

As a nice cameo, Martin Cate of Smuggler's Cove and tiki guru extraordinaire was there to help with the opening.

Thankfully I was able to nab a seat in a booth quickly after arriving. I settled in and glanced over the well balanced menu to see what was available. 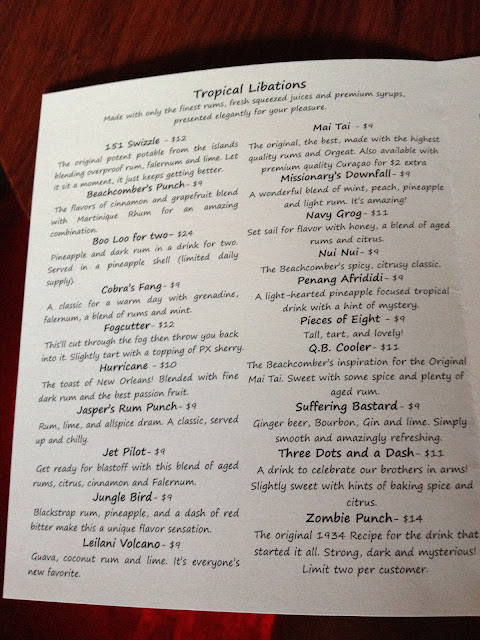 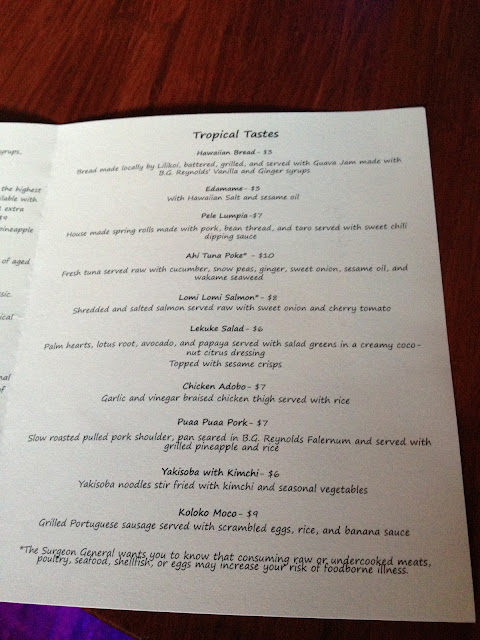 After a bit of thought, I ordered a mai tai (the true test of a tiki bar). While it took a little while to get my drink (they were swamped), it was worth the wait. Blair has gone for the most serious Mai Tai possible, a 1:1 split of Smith & Cross Jamaican Navy proof rum and St. James Royale Ambre rhum agricole. This is a very rum-forward mai tai and a force to be reckoned with. It actually reminded me a lot of my personal mai tai recipe, though even more amped up. 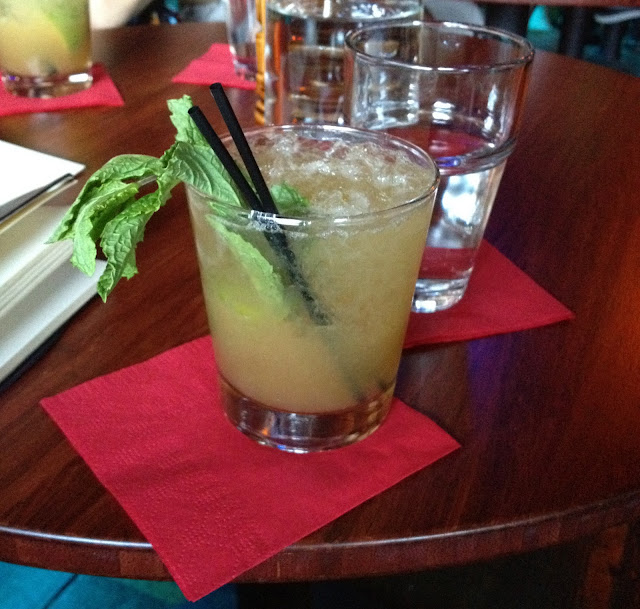 While I only sampled a few of Blair's wares, looking over the back bar made me almost start drooling with the vast selection of rums and other spirits. There are some real gems on the top shelf, like Rhum J.M. VSOP and 1997, as well as a bottle of Clément XO that I really want to try. 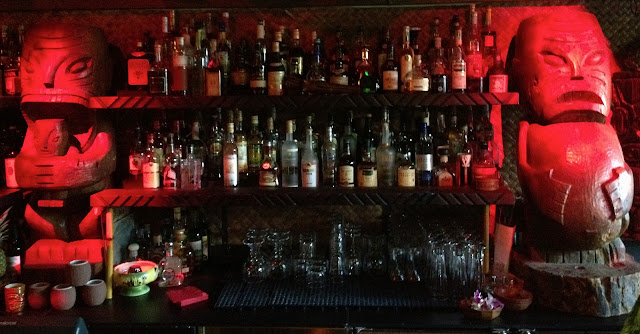 The people working behind the bar and the waitstaff did an excellent job given how full the bar was. Nathan and Mindy (I think that's her name) were putting out fantastic drinks along with Heather playing a bar-back roll (I think?). One sign of quality is that everything was being measured with Oxo measuring cups, meaning that the drinks were perfectly balanced and should remain so every time you order one.
After the mai tai, I relocated to the bar and ordered a Jet Pilot. It showed up in 'reentry' fashion with a flaming sugar cube and a dash of cinnamon to give it real pyrotechnics. The drink was easily as good as the one I got at PKNY a few years back and half the price. It had a really excellent balance, with the strong flavors of Lemon Hart 151 just edging out the sweet, spice, and sour elements of the drink. They also have their blender technique down proper, as the drink started out strong to remind you just how much rum is in it, while retaining solid flavor as it was diluted by all of the crushed ice. 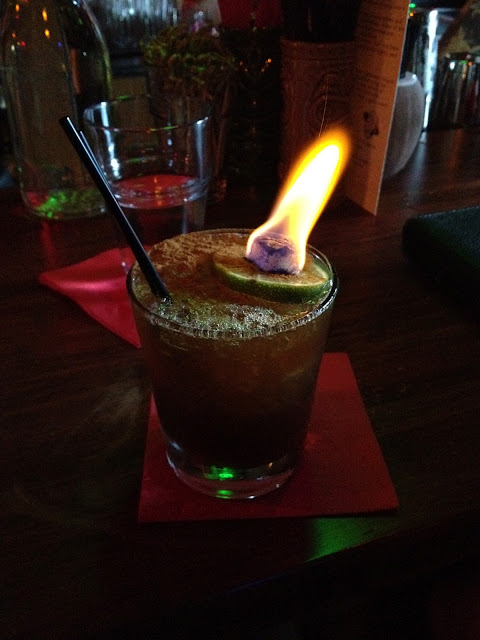 I finally departed after several enjoyable hours and rode home in the cool of the evening. I look forward to many more trips to Hale Pele and seeing how the bar evolves over the coming years. If you're looking for an enjoyable place to get a drink in Portland, I would put Hale Pele right up the with the other mixology heavyweights of our fine city.
Posted by Jordan at 1:04 PM