Edit: looks like I was wrong and the mistake was at the level of the supplier

Oregon is a control state, with a twist.

The Oregon Liquor Control Commission (OLCC) buys, distributes, and owns the liquor before it is sold. The retail stores are, however, private businesses. The OLCC sets prices and each part of the system takes a predefined cut. 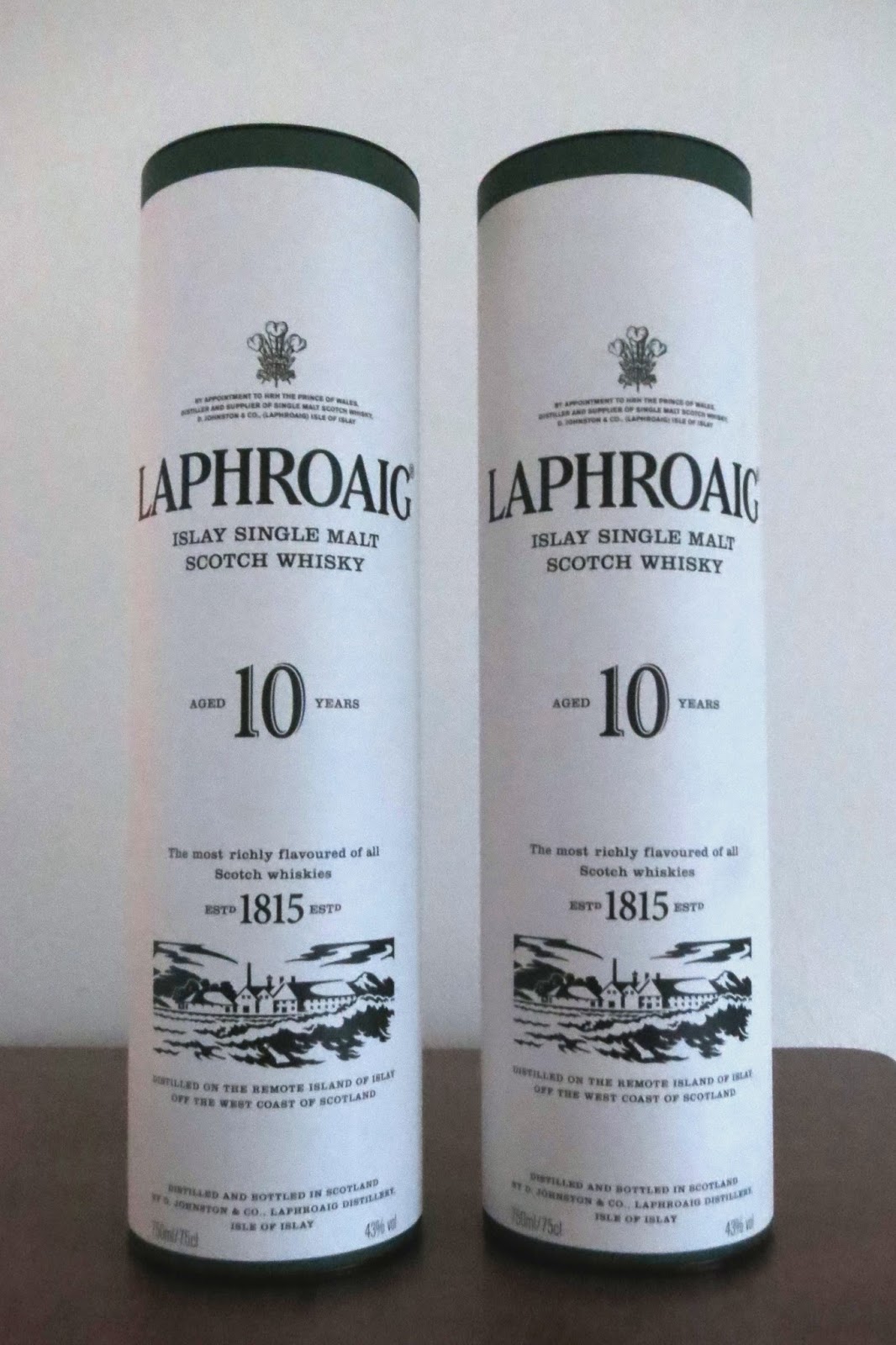 As part of this system, price changes are posted online roughly a week or two before they are reset at the beginning of each month. For those in the know, it gives a heads up for spirits that will be rising or falling in price, so that it's possible to know whether it's better to buy now or wait until later.

On last month's price change list, Laphroaig 10 Year was listed as going down in price by $29.70, which would make its retail price come November an unreasonably low $20.25. I literally burst out laughing when I saw that line, because I assumed that it must have been a mistake and that it would be corrected before the end of the month.

Much to my surprise on November 1st, the online system indicated that, yes, a $20 bill and some change would buy you an entire bottle of Islay single malt whisky. I let my friends know and figured that everyone who wanted some would be able to snag a few.

But that was not to be. I was far from the only person clued into the radical price change. Nearly every store I or anyone else I know went to had any left on their shelves. After calling around to half a dozen stores on Sunday, only one in Portland had even a single bottle on hand. One store employee told me that someone had been waiting at their door before they opened Saturday morning and then proceeded to clear them out. So some people were clearly being more systematic about it than I was and reaped the rewards.

Scuttlebutt from another store employee is that the OLCC really did just make a mistake, but felt bound to honor the price they had posted. This has resulted in a classic economics outcome: a commodity is briefly under-priced by government fiat, which clears out stock on hand, but it can't be restocked because the retail price is below the wholesale price. Two days into November, the Portland area is basically denuded, and it won't be restocked until December when the price can be reset to a more reasonable point. I have a feeling that in a week or two there will be some confused and angry people who can't buy their usual bottle of whisky and will be told that there won't be any more for a while. That might get some of them to try alternatives like Laphroaig Quarter Cask or Ardbeg 10 Year, but not everyone is likely to be placated by substitutes.

I managed to get my hands on two bottles and think that's more than enough for my own consumption, but it also signals the end of FOAFing opportunities for most. The knowledge has spread far enough that you have to be awfully quick on the draw to take advantages of big price changes occasionally offered by the OLCC.
Posted by Jordan at 7:41 AM